Q: I’m not sure if I should get a Macro or Micro-influencer for my campaign. What’s the difference? Can you provide some recommendations?

Before deciding on the category of influencer, you need to have an influencer marketing strategy. Once you have decided on a plan, budget and direction, it’s easier to find the right influencer for the job! Don’t worry, we’re here to help you every step of the way!

At ITTIFY, we focus on creating campaigns with macro and micro-influencers. However, there’s a tier above that also exists. The Alpha/Celebrity tier.

Alpha influencers are big-time celebrities and movie stars. They have a large following of 250k influencers and above. Think Kylie Jenner and her 166m followers on Instagram. Then think of the number of likes she gets on one Instagram post alone – about 10 million. Any campaign with them will generate exposure to millions of prospective clients.

As much as we love to work with them, there are a lot of things to take into consideration. It’s difficult to get these Alpha/Celebrity influencers due to their hectic schedule (including scheduled marketing activities) and most importantly, their exorbitant fees.

Let’s have a look at the two main influencers tiers:

In simple terms, macro-influencers are big-time players in the industry with about 50k to 250k followers on their social media accounts. It will cost a slightly hefty fee to get them but it’s a guarantee that you’ll reach a large number of people!

On the other hand, micro-influencers are your everyday people who are experts in their respective fields. You’ll find fitness gurus, food bloggers, and Vloggers! Their following on social media ranges from 5k to 30k followers. Brands with a smaller budget can consider using them to attract specific groups of customers.

Still a bit unsure about the difference? Let’s go into the details for each category:

Macro-influencers: There’s no denying that macro-influencers have a massive reach. With all eyes on them, it’s a great way to get a brand message out in a single post and you can always count on them to deliver it with a high level of professionalism. However, it might be 100% effective for brands looking to reach a specific group of customers.

Micro-influencers: Although micro-influencers are considered “small” players, about 82% of consumers said that they were “highly likely to follow a micro-influencers’ recommendation”. They might have a smaller following, but they are connected to people who are genuinely interested in their content. You can also count on micro-influencers to continuously engage with their fans to build rapport – it’s a win-win situation for everyone. However, if their followers grow bigger in the long-run, it might decrease their engagement rate. 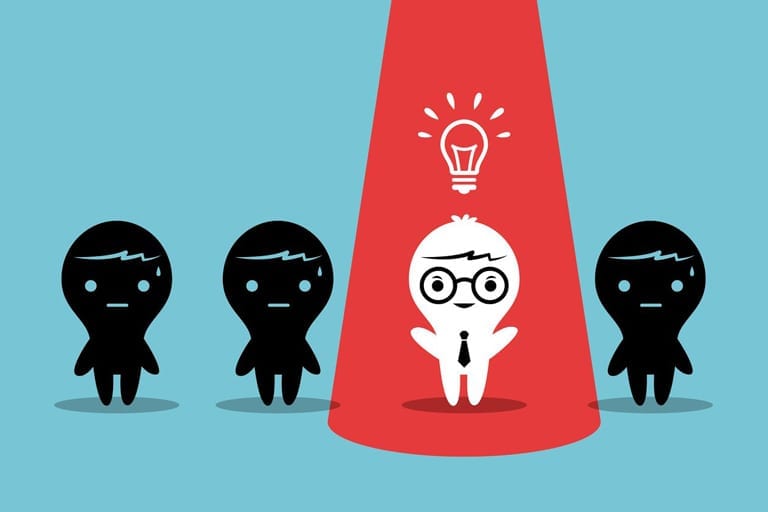 And what you can do to ensure that every influencer you engaged, brings positive return to your brand 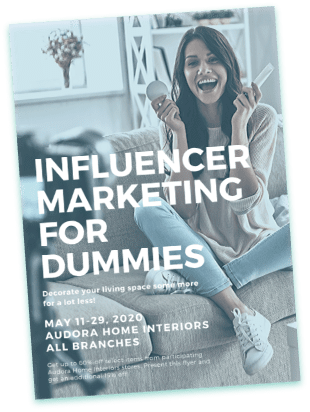 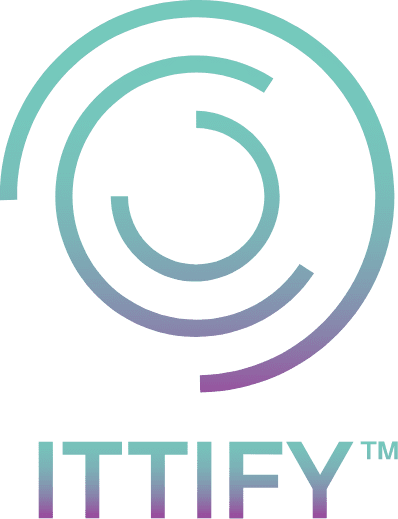